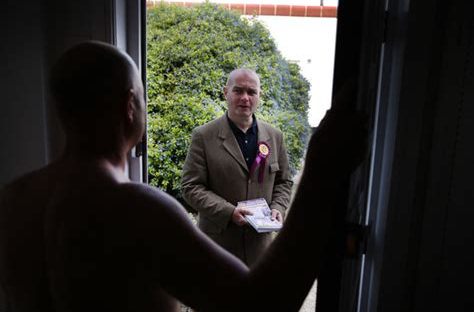 For anyone who heard the interview UKIP general secretary Paul Oakley gave to BBC today presenter Nick Robinson the day after the local elections about how his party has movement in kinship to the Black Death, stating to the journalist in an almost threatening rhetoric, ‘it’s not all over at all, we’ll be back’ the comparison was blinding, (regardless of it being a radio interview) and some listeners probably developed symptoms in shock which are liken to the bubonic plague . 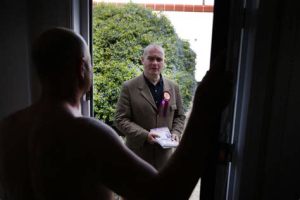 Ultimately there was nothing great about this plague other than the terrifying number of people that lost their lives. And as the results of the local elections this week have proven, there is no chance that the number of people who died tragically at the unbias behest of the plague will ever vote for the UK independence party. One of the fundamental reasons for this is the only real success that’s ever been attributed to the party which is being part of the movement to see a successful referendum for the UK leaving the European Union. Which in turn is the only fruit that came from the tree growing in Nigel Farage’s garden that bears the crop of Jingoism, his only crop. Now that this has been achieved and we are less than a year away before the final brexit bill is to be signed, (unless it’s scuppered by the house of lords) the question must asked. With the multitude in accusations of racism, bullying, organizers punching pensioners, voting fraud and rife anti-semitism building up over the years since their limited rise in 2010, (limited only that their language focused primarily toward those of a nationalistic view), what real purpose does the purple rosette wearing poor excuse for a political faction really have in this two party system?